Rated 4.64 out of 5 based on 11 customer ratings
(11 customer reviews)
by CVR Presets in Crella Subscription, Lightroom Presets, Moody / CinematicAsk a question

If you intend to have aesthetically-pleasing urban pictures, this is the pack for you!

This pack consisted of 8 different presets for each and every situation. With differing brightness, warmness, etc. From lighter to darker tone, you will find one suitable for your lovely pictures:)

As you can see, this pack doesn’t damage your skin tone. We try to create presets which are significant, yet realistic at the same time. that’s the reason we made both lighter and darker presets in this pack. Each of the preset is carefully made, and has been repeatedly tested on multiple pictures.
–
IMPORTANT :
– if you have difficulty downloading these files, leave me a message.
– If the resulting pictures are too bright / dark after using this preset, go to the “light” section in Lightroom, and decrease / increase the exposure, contrast, and shadow.
– All presets are pre-tested on different photos. But remember that all lightroom presets work differently, because each photo is unique (color, light, exposure, etc.) Use this preset as the basis for working with an image. Then, you can make small adjustments and find perfect settings! 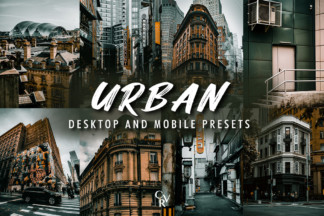