If you have any question, don’t hesitate to contact me by email : balstudio2018@gmail.com

Be the first to review “Cottina” Cancel reply 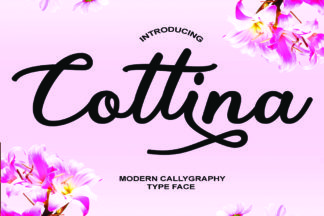