by Art Design in Crella Subscription, Fonts, ScriptAsk a question

I Want To Introduce New Fonts

ZIP files include the following:

If you do not have programs that support OpenType features like Adobe Illustrator and CorelDraw X Versions, you can access all alternative flying machines using Font Book (Mac) or Character Map (Windows).

Be the first to review “Melinda” Cancel reply 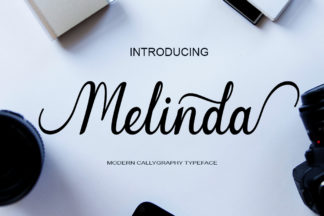