I hope you enjoy and thank you. 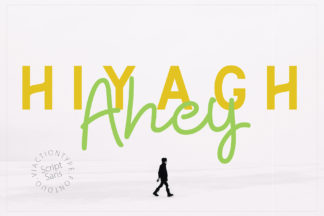